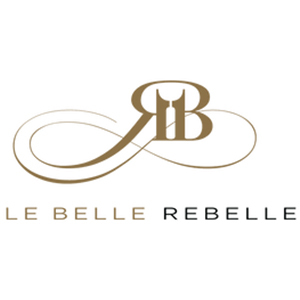 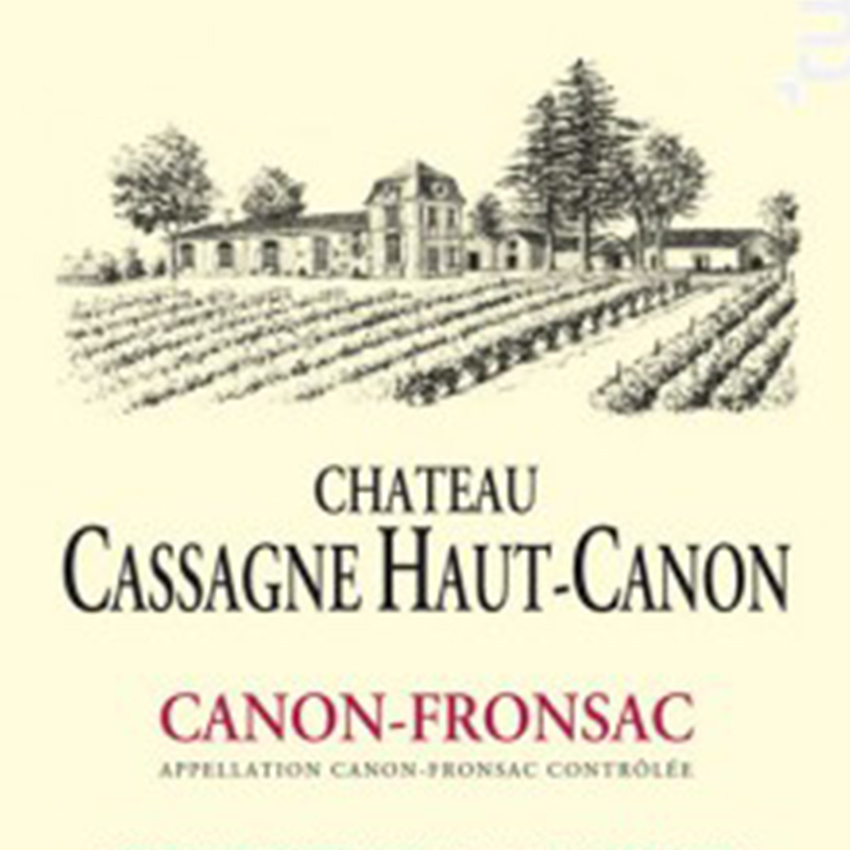 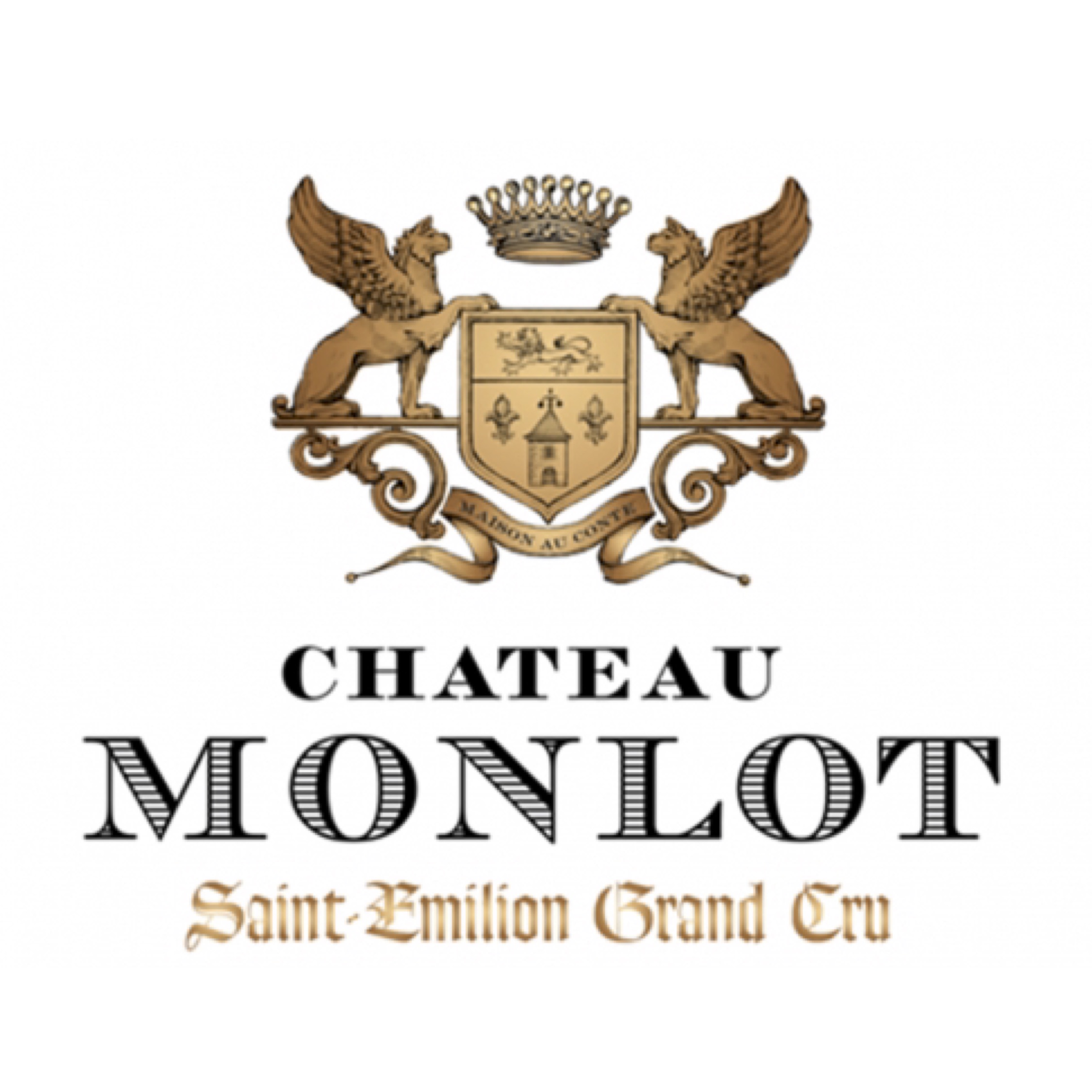 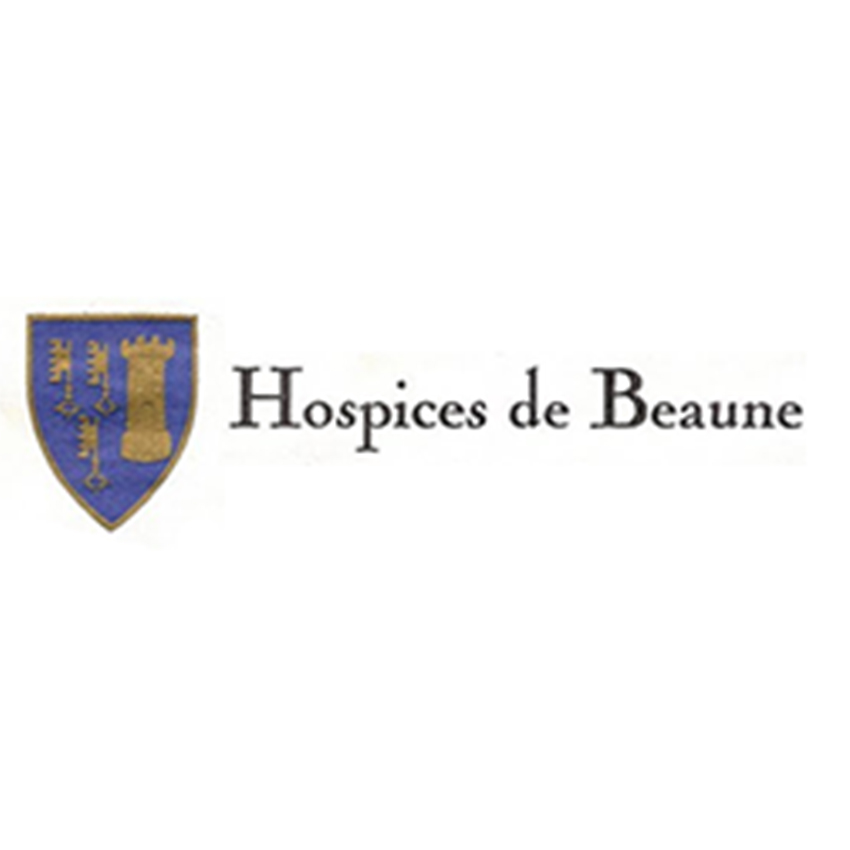 Since 1859 the town of Beaune, the ‘capital’ of Burgundy, has hosted an annual charity wine auction known as the Hospices de Beaune.  The event is held on the third Sunday of November at the charity’s headquarters, the Hôtel-Dieu, a fifteenth-century hospice.  All profits go to supporting the Hospices and its charity work.  The organization was founded in 1443 by Nicolas Rolin and his wife Guigone de Salins and has operated uninterrupted for more than the 560 years since.  The increasing size of the auction has now led to independent auction specialists being contracted to run the auction.  Christie's have been the preferred partner since 2005, and have now extended the auction sales to China, with invitation-only tastings in Beijing, Shanghai and Hong [...]
Read More 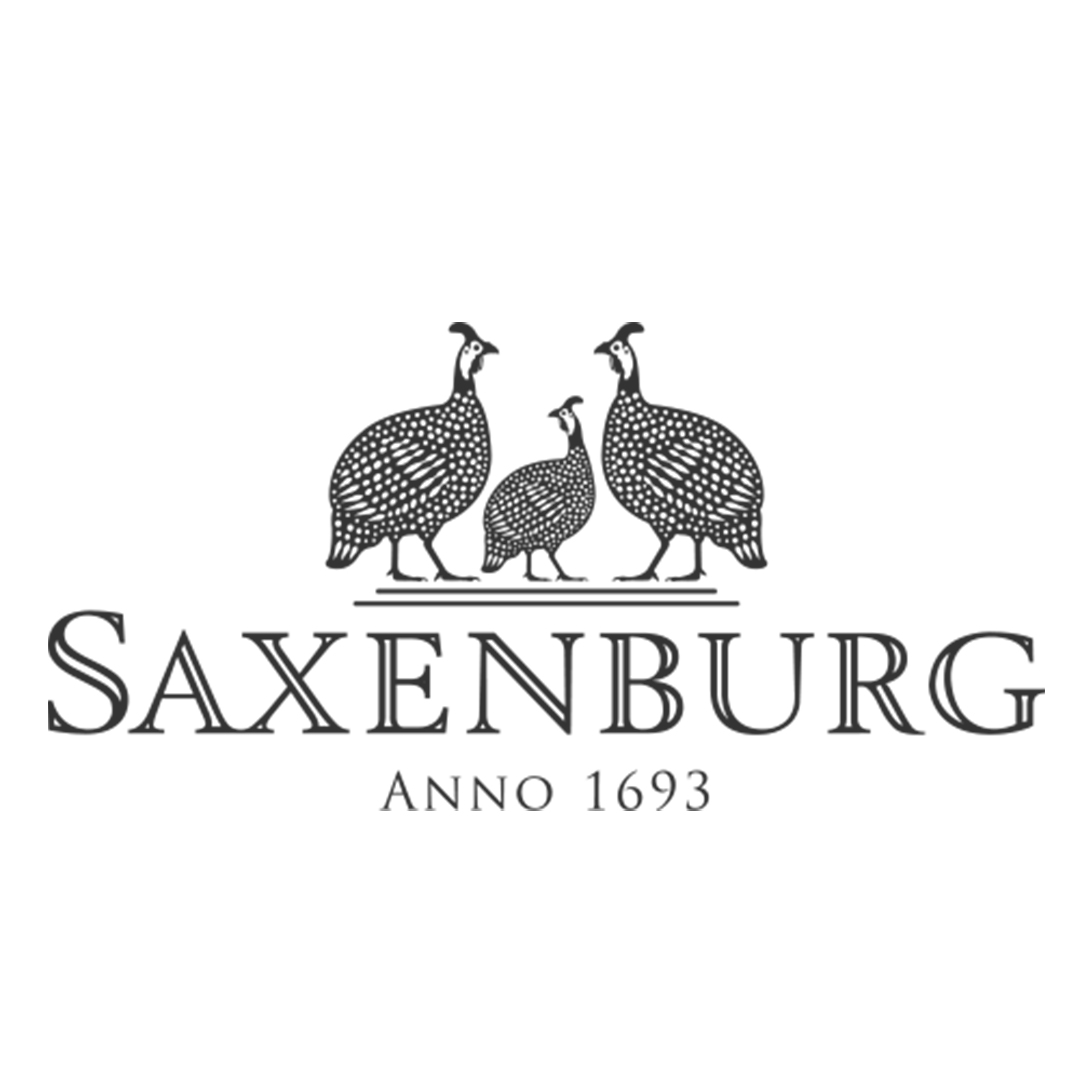 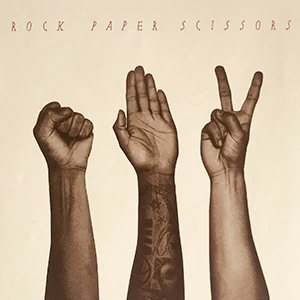 “Rock Paper Scissors” is a collaboration project headed by M.C. Stander with the help of Jurgen Gouws and Johan Meyer.  All big names in the Swartland Independent Movement. M.C. studied viticulture and Oenology at Stellenbosch University and did a few local harvests after graduating. He started wine making in 2012 with Tyrrel Myburgh at Joostenburg Wines where he managed 30ha of organic vineyards, thus sparking his passion for sustainable and organic farming.  At the end of 2018 he got an opportunity to produce his own wine with the help of many friends in the Swartland, like Callie Louw, Jurgen Gouws, Craig Hawkins, Johan Meyer and Tremayne Smith to name a few. He was inspired by these winemakers and their fresher style of [...]
Read More 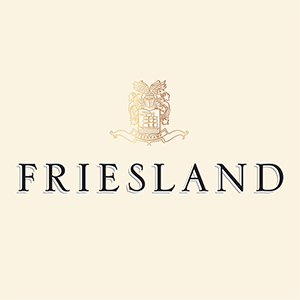 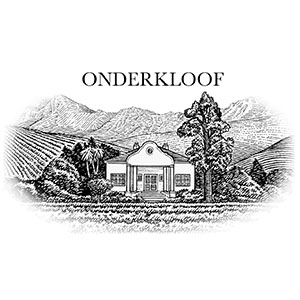