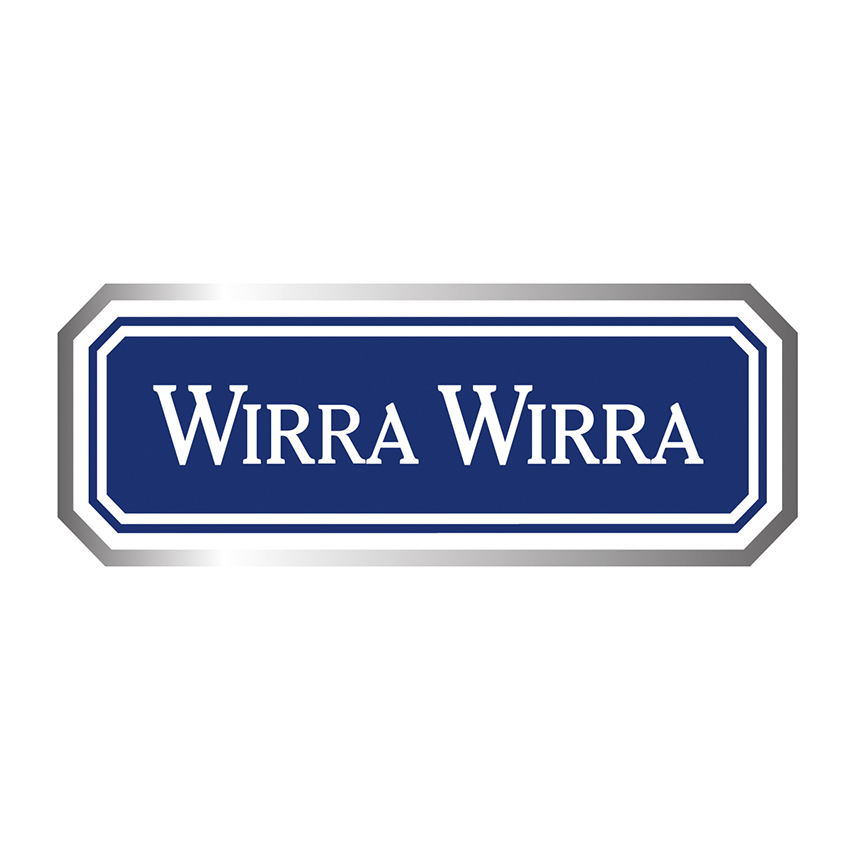 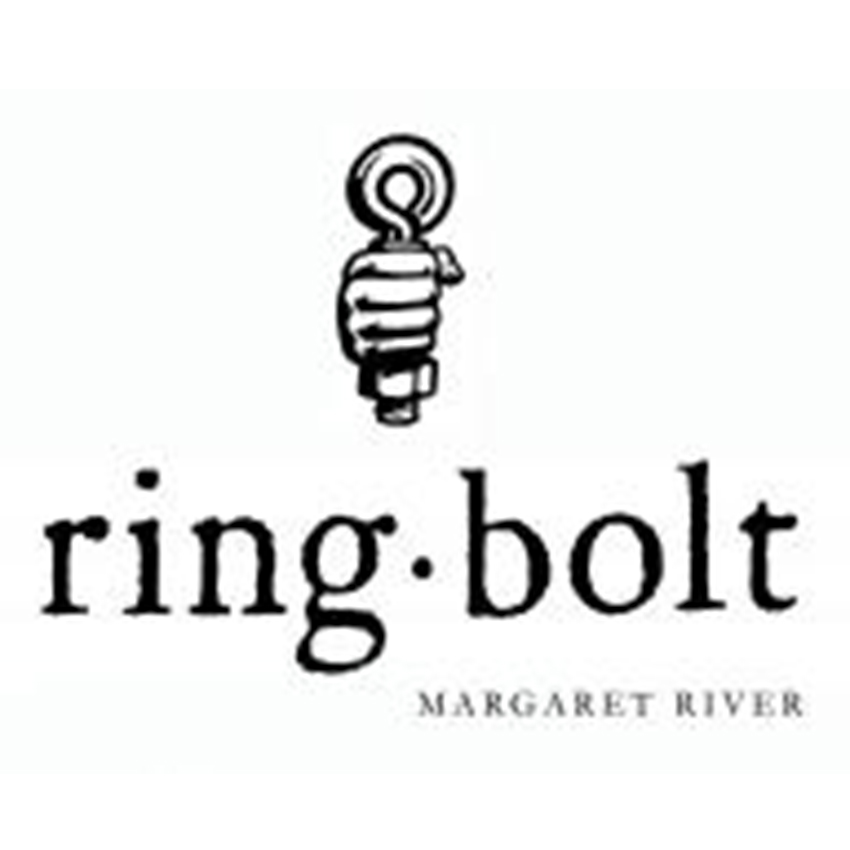 Western Australia’s coastline is littered with shipwrecks – the wreck of Ringbolt being one of them.  Sunk in the late 1800’s in what is now known as Ringbolt Bay, located on the tip of Margaret River Wine region. It is at Ringbolt Bay where the Southern and Indian Oceans merge. Defined by the oceans, the Margaret River region enjoys a temperate, maritime climate with high rainfall and robust sea breezes to cool the precious fruit – wonderful conditions for growing superior Cabernet Sauvignon. Winemaker, Heather Fraser has seen more of Australia than most, having grown up on army bases around the country.  After graduating from a degree in marine biology and chemistry Heather moved to Barossa where she naturally grew curious about [...]
Read More 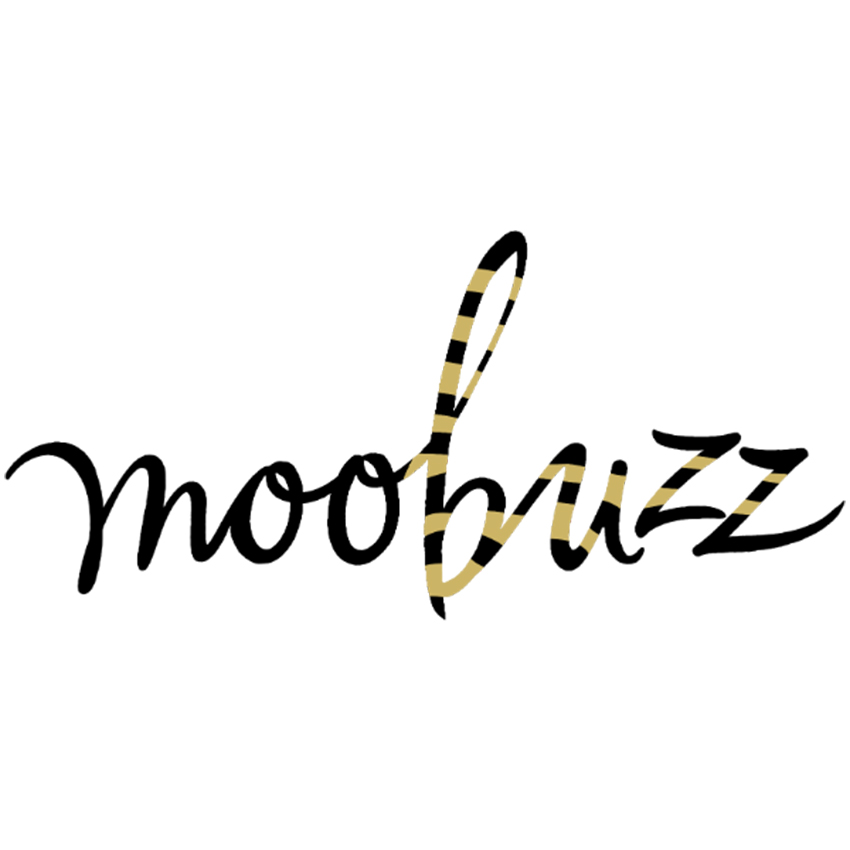 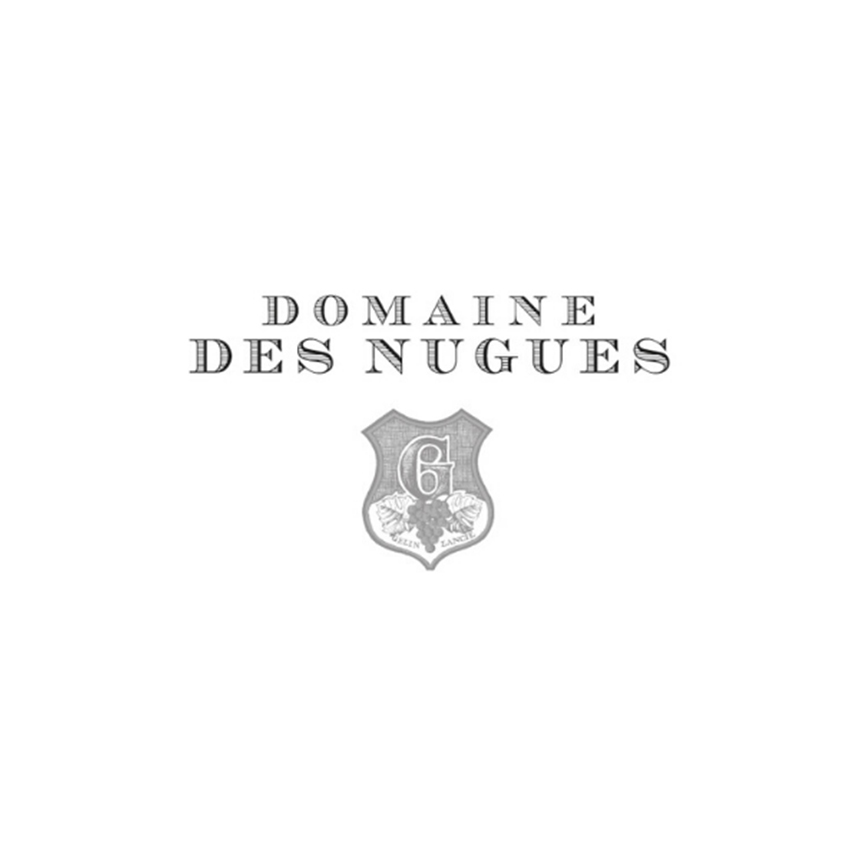 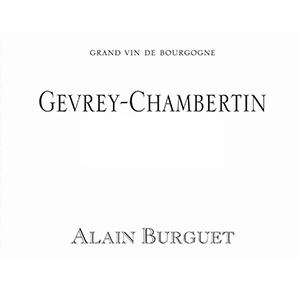 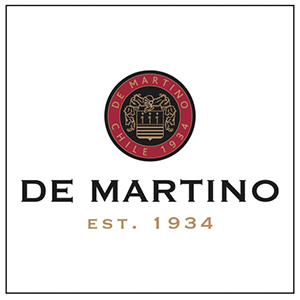 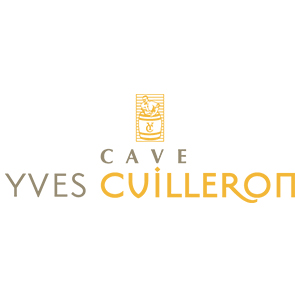 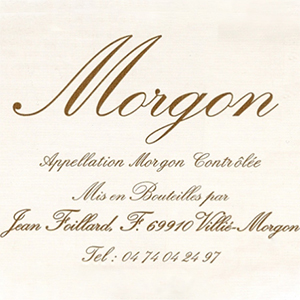 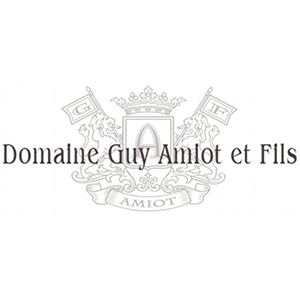 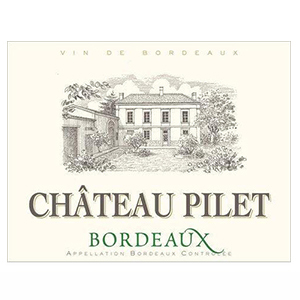