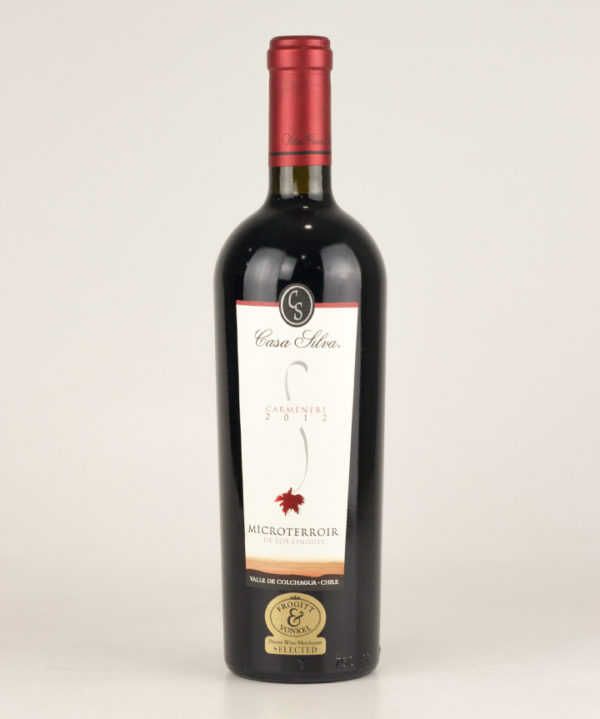 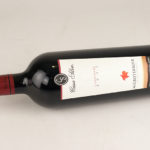 The flagship Carménère, from the leading boutique producer, in the best valley in the world for producing Chile’s signature varietal. This specific vineyard (Los Lingues) was selected for South America’s first ever “Microterroir” project – an historic moment for Chilean viticulture. Just a few small parcels, often as small as one barrel, went into this specific, limited edition wine.  The palate is juicy with structured yet soft tannins, as a result of the 12 months in French oak.  The wine finishes off beautifully with long persistence and impressive elegance.