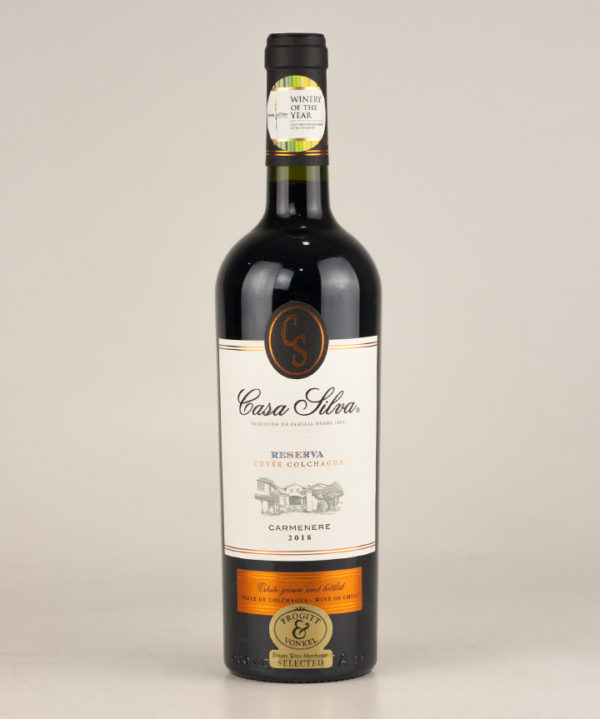 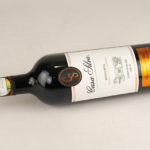 “Originally from Bordeaux, Carmènère is a grape that thrives in Chile’s abundant sunshine, and the Silva family have made it their speciality.”

Made using carefully selected fruit from the extremes of the vineyards in the Colchagua Valley.  Carménère has been a focus of the Silva family since they began wine production over 100 years ago.  Chile produces the most premium Carménère in the world, and the Colchagua Valley is at the epicentre.  The palate is round and powerful with sweet, soft tannins and balanced acidity.  60% of the wine was aged in French oak and 40% in stainless steel tanks for 8 months.

This is a stunning example of the country’s signature cultivar.