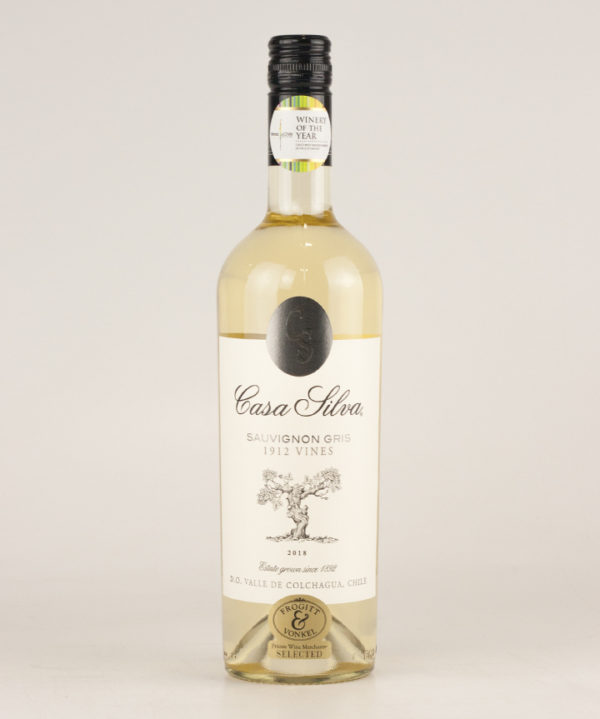 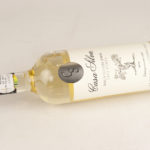 “Ultra-rare Sauvignon Gris from 110 year-old vines, grown at the foot of the Andes mountains.”

This is one of the only Sauvignon Gris available in the world for sale!   In 1998 the Silva family discovered healthy Sauvignon Gris vines growing in one of the original vineyards on the farm (planted in 1912).  The wine is now made in very limited quantities from these vines and some others, planted from the original material, in their coastal vineyards.  The varietal is thought to be an older relative of Sauvignon Blanc… but there is much debate about which came first.  Originally grown in France, it has fallen out of favour as although it produces beautiful wine, the cultivar is extremely low yielding. There are some private bottlings of the grape in Grave (Bordeaux).