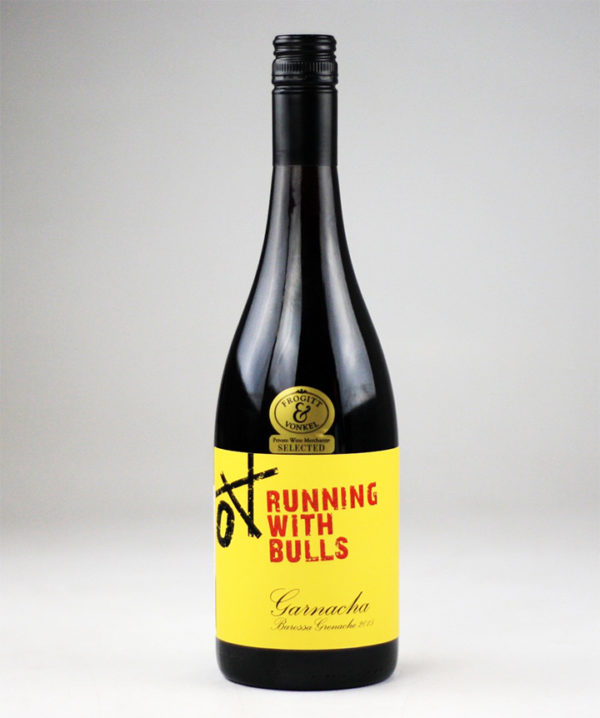 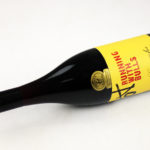 “Spanish-styled Australian Garnacha. Perfect for those wanting to take a walk on the wild side, or run with bulls”

This is an increasingly independent brand from leading and award-winning Barossa valley producer, Yalumba. The intrigue here is that a leading Australian producer has taken a serious stance in producing wines in the New World that reflect some of the soul of not France or Italy, but rather Spain.

The name unsurprisingly is a nod to the famous “running of the bulls” from Pamplona in Spain. An extreme event that no doubt see’s hundreds of young Australian (and South African!) back-packers enjoy every year. Yalumba owner Robert Hill-Smith did the run himself in 1978!

The Grenache vineyards chosen for this inaugural vintage of ‘Running with Bulls’ Garnacha ripened early, allowing a co-ferment with a small amount (4%) of Tempranillo… so very much an Australian wine with Spanish heritage.
A wet winter led into a dry spring that resulted in smaller berries, bunches and overall crop levels. The summer came with lovely cool nights that helped retain the acidity and pristine flavours of the Garnacha.

A seriously unique Grenache of the type usually unavailable in SA – we highly recommend a case or three!